The Logatec family business is rapidly developing its activities in the field of mechanical installation work, clean rooms and operating theaters. 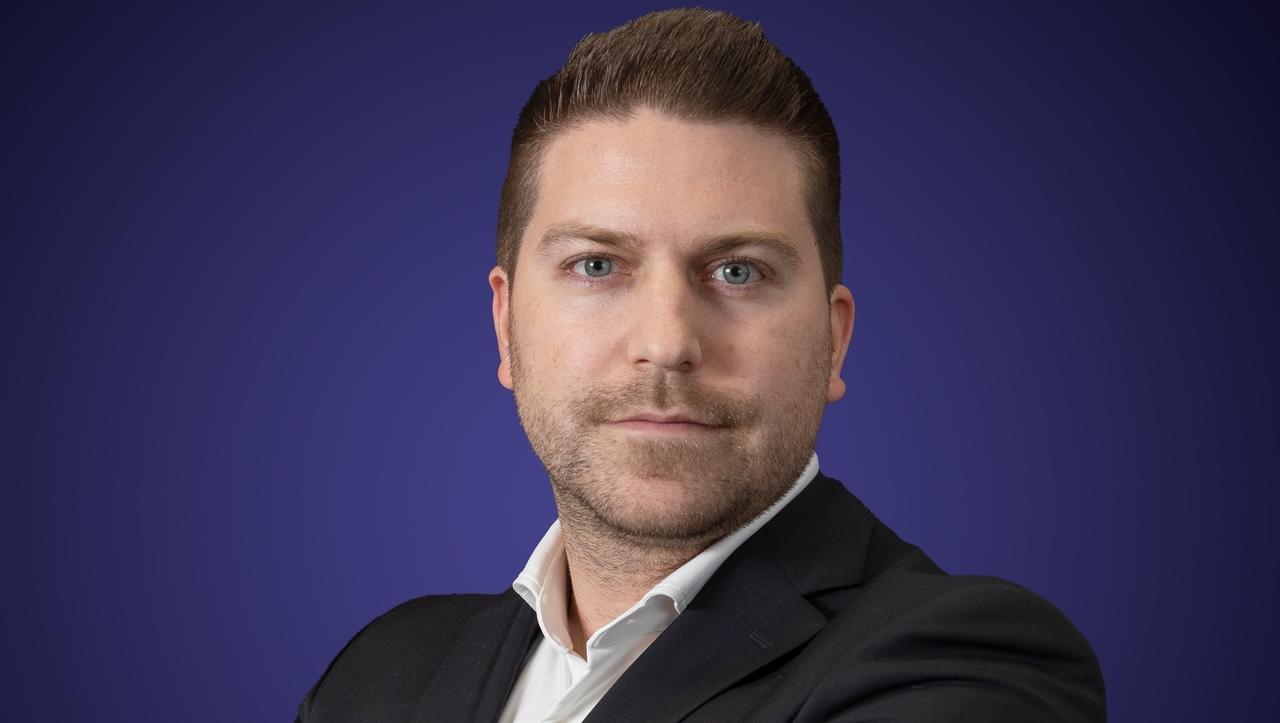 “If we succeed in the projects for which we also applied in Germany and Switzerland, we will hire an additional five directing directors and about 20 field associates this year,” predicts Luka Puntarić, director of Opikar. Photo: Archive of the company OPIKAR
Notify me of updates to :

Opikar is a fast-growing family business in Logatec that has been operating in the field of clean rooms for ten years, and in recent years they have also focused on the design and installation of glass operating rooms, as interest in this field is growing. Their main activities still include ventilation and air conditioning, as well as the installation of pipe installations, which led to the establishment of the company in 1997.

The main industries they work for are pharmacy, biotechnology, microelectronics, chip production, battery factories for electric vehicles, the food industry, and now the healthcare industry. The company, which has been run by the second generation since the first-born Luka took over the management from his father Vladimir Puntarić, is confidently acquiring projects mainly in German-speaking countries (Germany, Switzerland and Austria) and the Benelux countries. They have already had some projects in Sweden and Finland, but larger orders are awaited. They also work in the countries of the Arabian Peninsula, where the greatest interest is in glass operating theaters.

An activity that is not for everyone

In ten years, competition in the clean space industry has intensified, but demand is still growing, says Puntarić, a civil engineer who gained work experience immediately after graduation from a business partner in Germany. Due to the announced investments in public and private health care, more projects are expected in Slovenia as well, where they generate only a few percent of the total revenue of 7.5 million generated last year. “Not everyone can work in this industry, which requires orderliness in all areas, from the project office to construction workers, certificates and compliance with every regulation. The first project for Bayer , in which we participated as subcontractors, showed us where we can also direct you as experts in mechanical installation work and clean rooms. The activity brings high added value, but of course it requires the highest level of activity and continuous improvement, “explains the interlocutor, recalling the project from ten years ago and the first steps in the field of work for pharmacy. Growth and challenges That this step was the right one and that the younger generation brought a new impetus to the company is also expressed in the numbers. Revenues have been growing dynamically since 2016. In 2019, they generated 3.1 million euros, in 2020 4.3 million euros and just under 300 thousand euros in profit, and last year 7.5 million euros with a profit of about 400 thousand euros. Two-thirds of revenue is generated by projects in pharmacy and biotechnology, which began to develop more than a decade ago and have a steep growth curve in the future. According to Mordor Intelligence alone, biopharmaceuticals alone are worth just under € 500 billion globally in 2026. However, as the production of chips in Europe is growing, Opikar is currently cooperating with the concern Bosch in Germany and Infineon in Austria) and batteries for electric vehicles, the Director announces that Over the years, the share of revenues from pharmaceutical operations will start to decrease due to and trends, and they will generate more than half with projects in the production of chips and batteries.

“The biggest challenge for us is the staff, as there is no education for such complex work in our niche industry. We are mostly looking for mechanical engineers and technicians, and training for independent work on a project usually lasts at least two years. Language proficiency is also a challenge, “explains the interlocutor, who currently leads a team of 70 employees. “We have ambitions for growth, but we are very well aware that we must not grow too fast, because this can quickly become known in terms of quality, which we do not want. If we succeed in the projects for which we have also applied in Germany and Switzerland, this year we will hire an additional five directors and about 20 field workers, “he announces Luka Puntarić , which will allow the company to exceed ten million in revenues. They also invest heavily in the industries they work with in Poland, Romania and Bulgaria. “We are already receiving the first inquiries. The potential for our growth is also great because of Eastern Europe, “says the director of Opikar.

The jump in material prices

They also invest in the development department, as they want their partners to recognize them not only as reliable implementers of their projects, but also as providers of solutions that they develop themselves. And in the field of operating theaters, they are already doing that. They also have to invest a lot of energy due to delays in the supply of materials and due to the wild prices of galvanized sheets, aluminum, steel and glass. “It can happen that you have a” turnkey “contract due to the wild rise in material prices. In addition, penalties in our industry are extremely high due to delays, “emphasizes Luka Puntarić.