Latest News
Home /There are already 50,000 patients on the waiting lists 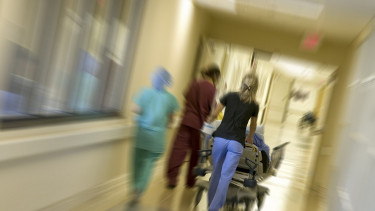 Currently, 50,360 patients are waiting for some kind of surgical intervention in hospitals in Hungary – according to the data available on the website of the National Health Insurance Fund (NEAK). The fourth wave of the coronavirus epidemic has exacerbated the situation since the summer.

There were typically 25 to 28,000 patients on waiting lists before the outbreak, rising to 35,000 this summer, the World Economy recalls in an article

Most of the 17 Thousands are waiting for cataract surgeries, 9,000 for knee replacements, 7,600 for hip prostheses, but more than a thousand for laparoscopic gallstones

According to NEAK In Hungary, including Hungary, it is a significant task to resolve the situation caused by the postponement of the planned surgeries. It was highlighted: in two years, in 2021 and 2022, it will receive more than HUF 22 billion to reduce waiting lists. 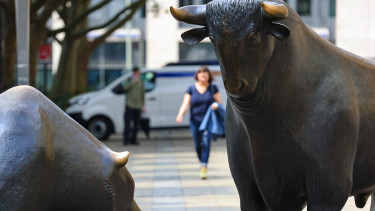 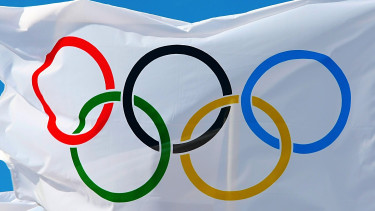 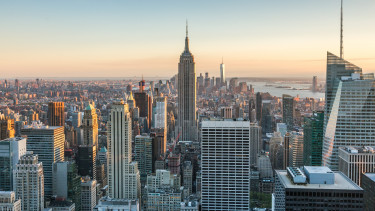 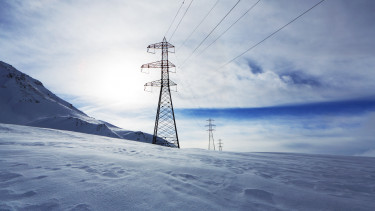 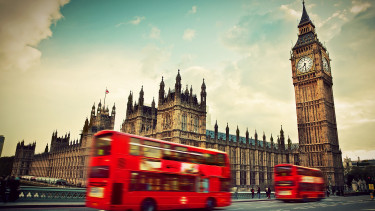 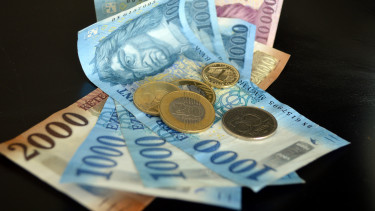