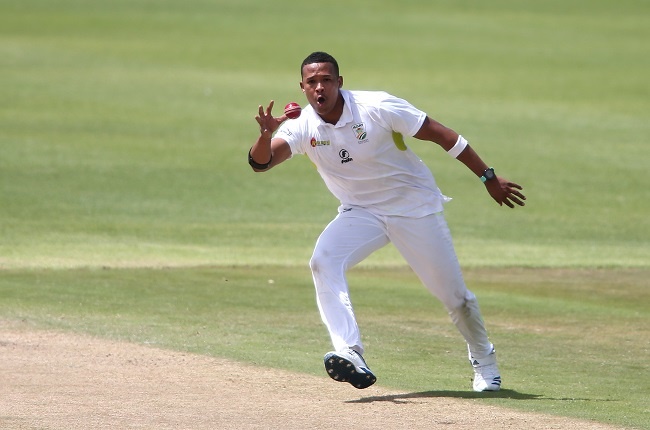 South Africa ‘A’ and India ‘A’ second four-day encounter at the Mangaung Oval in Bloemfontein ended in a draw on Friday’s fourth and final day.

At the start of day four, the hosts added 96 runs to their second innings as Marco Jansen (28) and Glenton Stuurman (26) steered South Africa to 212 all out.

Indian seamer Ishan Porel finished with match figures of six for 82 runs and led the way with the ball in hand for the touring side.

Needing 234 for victory, India ‘A’ lost two early wickets thanks to in-form Stuurman as he picked up his 200th First Class scalp, removing openers Prithvi Shaw (18) and Priyank Panchal (0).

Then a 133-run partnership between Abhimanyu Easwaran and Hanuma Vihari (72off 116 balls; 12 fours) gave the visitors an opportunity for victory.

Meanwhile, India ‘A’ ran out of time, requiring 79 runs still to win, with Vihari unbeaten on 72 as bad light brought an end to the match with the match drawn.

Stuurman ended the match with seven wickets from just 99 runs, while India’s Vihari was named the Player of the Match for his 54 and 72*.

The third and final four-day clash between SA ‘A’ and India ‘A’ will take place at the same venue from Monday and will be streamed live via SuperSport’s YouTube channel and Channel 246 on the DSTV Now App.